“All Gave Some… Some Gave All”

Note: My thanks to Bruce Swander (USMC/1966-1970), Vietnam Historian, for his help with the information and photos on this page. 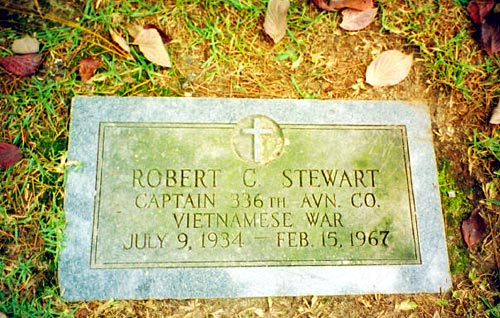 THE CHAPEL BELL’S LAST CLANG
It’s night outside the chapel at Soc Trang.
A gentle wind stirs from the still airfield.
We all wait for the chapel bell’s last clang.

Was from the heart, Amazing Grace we sang.
Silence falls, the chaplain rises, our soul’s shield.
It’s night outside the chapel at Soc Trang.

We began the day not fearing wars fang.
We had been wounded before but we healed.
We all wait for the chapel bell’s last clang.

Some worked, some slept, an idle guidon did hang.
While others flew and from Odins blows reeled.
It’s night outside the chapel at Soc Trang.

We’ve tasted it; we all know it, fear’s tang.
Bitter and sweet, that fruit of the battlefield.
We all wait for the chapel bell’s last clang.

The Doorgunner’s Prayer
This poem is dedicated to Michael A. Kight of Waterbury,CT
who lost his life in Soc Trang VietNam May 19th 1967

The ones who sent us over there
to play the savior’s role
Which one of them was keeping track
of the U.S. high death toll